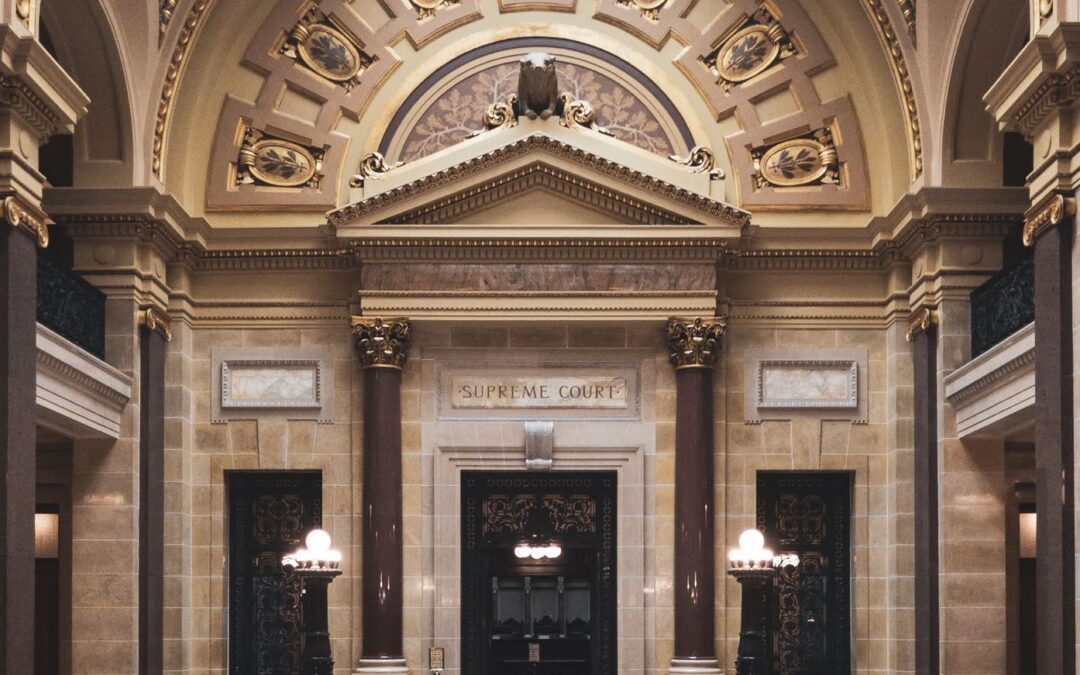 Photo by Connor Betts on Unsplash

The National Football League can appear a heartless realm: From teams that did face-plants short of even the shallow end of NFL mediocrity to those who embarrassingly stubbed their toes on the cusp of the playoffs (Indianapolis) to the Cleveland Browns who witnessed their demise while watching Saturday outcomes from the last weekend of the elongated season before they could even get on the field for their 17th game.

That’s because the NFL is, and those who write about it can be equally cruel.

They find fault everywhere they look, even among playoff teams. Of course, it’s what the NFL asked for when it expanded the number of playoff teams from 12 to 14. In a league that values parity—a euphemism for more money—it has created a situation that leads to exercises such as one The New York Times published pre-playoffs. It was titled pointedly: “The Reason Every NFL Playoff Team Will Lose.” Nice, huh?

Your team reaches the Promised Land only to have someone tell you not why it will not get to the Super Bowl and much less win. Often enough, it is expected to be the quarterback’s fault. This should sound more than vaguely familiar in Northeast Ohio.

For the past week the sporting literati has been taking apart the 8-9 failure of a season and those who did most to hasten the short-circuiting of the pathway to glory on which many thought the Browns’ success in last season’s playoffs had placed them.

Though there is sufficient blame to be assigned, bedeviled Baker Mayfield should not be surprised that QB1 is target No. 1. There is even a game to prove it and to be played.

On the grand playoff scale, our QB game is not unlike the one Mike Tanier played in his aforementioned NYT story. Tanier, a good and clever writer, makes his cases well. Close to home, Cincinnati, the AFC North champion but twice a victim of the Browns, has a brilliant young quarterback but Tanier fears that Joe Burrow might not survive long enough to drop one of his bombs to favorite target Ja’Marr Chase. Burrow had more time to throw to Chase when they were college teammates and national champions at LSU. This season, Burrow has been sacked a league-high 53 times and that followed a rookie year that ended early in an operating room. Similarly, AFC North wildcard Pittsburgh is in the hands of Ben Roethlisberger who is on the retirement clock.

“Ben Roethlisberger,” Tanier writes, “. . . now throws like and runs like a great-uncle playing a pickup game at a backyard cookout after three IPAs [India Pale Ale, a beverage with a lot of alcohol] and two helpings of potato salad.” Go slow, Big Ben.

Tanier even finds fault with Kansas City QB Patrick Mahomes, a previous league MVP. He points out the Chiefs have committed 25 turnovers, tied for tops in the NFL. “Also,” Tanier elaborates, “nearly every turnover the team coughs up is a Rube Goldbergian series of improbable coincidences.” They include a “gazelle grazing on the sideline.”

The New Browns have the potential, as they consider the future of Mayfield, to create yet another of the Goldbergian QB decisions for which have become famous. When Mayfield suffered a left shoulder labrum tear followed by a fracture in Game 6, the team’s 30th starter at quarterback since their reincarnation in 1999 was forced to miss his first start since being drafted No. 1 in 2018 and shortly taking over an injured Robert Griffin III. Mayfield’s replacement, Case Keenum, got a victory over Denver as starting QB31. But when both he and Mayfield ended up on the COVID list, it led to undrafted Nick Mullens becoming starting QB32. Now, the QB game begins again.

Despite the fact Mayfield has signed an option for a fifth year and both Coach Kevin Stefanski and General Manager Andrew Berry said that they expect Mayfield to be the starting quarterback in 2022, Cleveland.com columnist Doug Lesmerises has taken on the interesting task of writing a series titled “Mayfield Matrix: The Browns, Their QB, Their Future.” He has invited reader participation, a media staple to gin up involvement.

Because by Year 5 most teams have either decided yeah or nay as to whether their quarterback has a future with them, the Mayfield Matrix is unusual. Lesmerises points out that between 2011, when NFL began permitting the option of a fifth year to first-rounders, Mayfield would be only the third of 25 quarterbacks chosen up to and including the five in his 2018 class to play on a fifth-year option. It didn’t work out well for the other two. Neither Jameis Winston (Tampa Bay) nor Marcus Mariotta (Tennessee) remained a starter with their original teams. Winston landed in New Orleans, first as a backup, and, until injured this season, as replacement for the retired future Hall of Famer Drew Brees; Mariotta is a backup in Las Vegas.

Two of the Class of 2018—Josh Rosen (10th to Arizona) and Sam Darnold (3rd to the New York Jets—already have been dispatched elsewhere and are struggling to hang on. Lesmerises’ game offers those who would participate five options they can choose:

Those playing the game might want to remember a Browns trade with Philadelphia that sent to the Eagles a No. 2 pick that became Wentz and led lot to lamentation, if 11 players (none of substance). Wentz succeeded in Philly until, after injury, he didn’t and the wails died down. The wailing now may wane to nothing. Wentz led his new team, Indianapolis, on the verge of the playoff, into the ditch alongside the Browns. In a 26-11 loss to the NFL’s worst team, he fumbled, threw an interception, passed for only 185 yards (17-of-29: 58.6 percent), and took six sacks. Sounds like a May(field)day?

Andrew Berry cut his management teeth in Indianapolis where Colts GM Chris Ballard had this to say about his quarterback: “When we made the decision, after Philip [Rivers] to make a move on Carson, at the time of the decision we felt good about it and I still don’t regret the decision at the time. Sitting here today, just so y’all know, I won’t make a comment on who is going to be here next year and who is not going to be here.”  . . .

I think Berry and Ballard might just do well at Lesmerises’ game of sitting in judgment—and hedging their bets while seating in the hottest of hot seats, much like Mayfield.