Once We Were Blind but Now We See in Multicolor 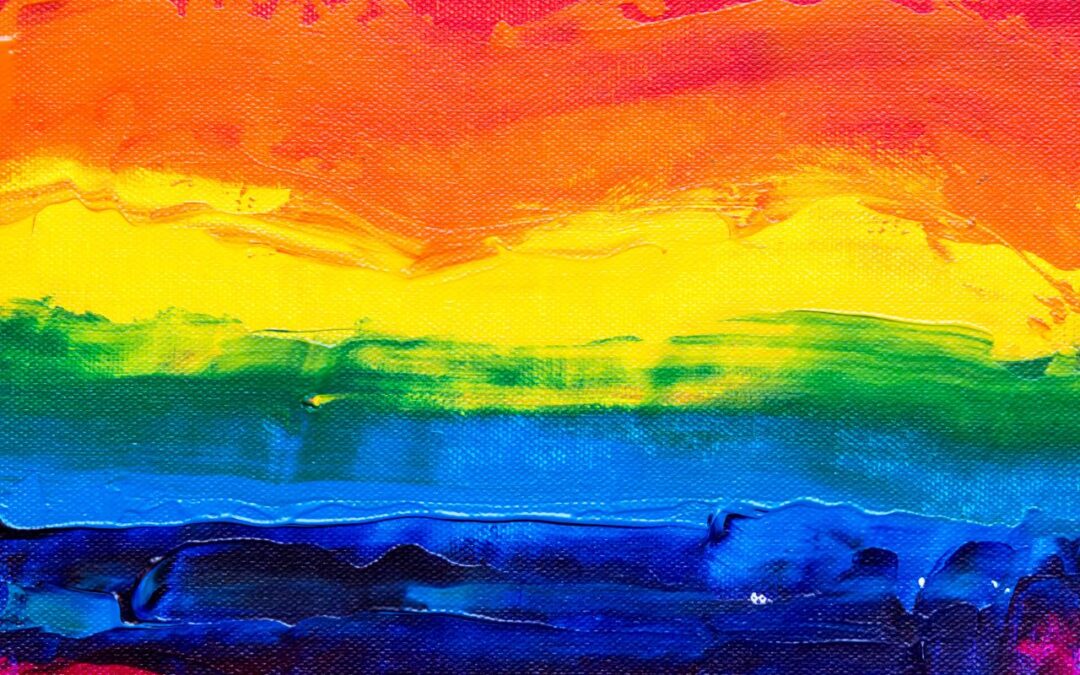 Photo by Steve Johnson on Unsplash

The breadth of response to Carl Nassib’s entirely classy and comparatively quiet coming out as the National Football League’s first active gay player has been—if social media can ever be mousey quiet—boundless and most welcome.

Of course USA TODAY’s Mike Jones and every other NFL columnist in America would dissect the historic moment that provided pre-Fourth of July fireworks and offered a fitting conclusion to Pride Month. I wondered previously how one of Nassib’s former teams, the Cleveland Browns, might have responded to the announcement from a player they had cut. Even Regina Brett, former columnist for the Akron Beacon Journaland The Plain Dealer in Cleveland, addressed the subject in the Cleveland Jewish News, for which she now writes columns. It should not have surprised anyone who has followed Regina’s work through the years. She always has had an eye for and deft touch at acknowledging authenticity in life and a knack for exposing the inauthentic.

Beyond its initial muscularly supportive response, the NFL quickly followed with a 30-second television spot that is a clean, clear statement of what we have to hope has become a core belief in inclusiveness. A series of simple phases, it was stunning in stating what it is or what it aspires to be. Is this the same league that all but ran quarterback Colin Kaepernick out of football for kneeling on the sideline during the National Anthem in the name of and support for social justice and racial equality?

The two seem such a dichotomy.

How can a league announce in ALL CAPS, with a cheering sound track, that . . .

FOOTBALL IS FOR EVERYONE.

Just when I want to encourage everyone to knock off booing Commissioner Roger Goodell and show appreciation for what he and his henchmen and women have done to support the LGBTQ+ community, this omission stops me cold and gives me shivers.

Did the NFL not recognize the connection between Blacks and LGBTQ+? They both are a part of each of us, important parts that have more than been denied justice and equal rights. They have been mistreated, abused, even killed for who they are.

Approximately 70 percent of the players in the NFL are Black or persons of other colors. Now, at least one—and surely more—is gay. We know that before the 2014 draft Michael Sam, a defensive lineman from Missouri, announced he is gay. He is also Black. That did not dissuade the Los Angeles Rams from drafting him. And though Sam was cut, the Dallas Cowboys signed him to their practice squad. That he did not make it onto the field did not diminish his courage. He put another footprint on the path forward.

Jones, the USA TODAY columnist, sees a “shift for the league.” Neither he nor any of us, without more evidence, can know how far opportunity and acceptance for Blacks as head coaches and at the highest levels of football administration will go, how women in front offices, on sidelines and as officials will do, how much players other than straight may finally advance LGBTQ+. We may have to wait until we’re actually there to find out.

What we do know is this: Color, sex, or whom you love and how should not limit opportunity if you are talented enough and willing to work hard enough. Jones suggests that we do already know something else: “This isn’t your father’s NFL.”

Even fair-minded people who appreciate the game have reacted toward Nassib differently from what some of them did with Kaepernick. They did not seem to appreciate Kap’s right to protest in the way he chose and in stadiums in which he chose to do so. The response, I think, became more about his perceived lack of patriotism than about his righteous indignation over injustices Blacks have suffered for far too long.

The symbolism has become even more striking since the death of George Floyd. Kaepernick took a knee for justice. Floyd, a Black man, took a white knee to the back of his neck for more than nine minutes from Minneapolis police officer Derek Chauvin during an arrest. As a young Black woman made a video of this example of the very type of outrage Kaepernick and others had been protesting, George Floyd died. Now Chauvin, a former police officer, is going to prison for murdering him.

No misinterpreting what had been done to Floyd: It was as plain as a viral video.

“There’s a belief among some who work within the NFL,” Jones concluded, “that many within the league have started to understand that just as the color of a person’s skin has no impact on their ability to contribute to the success of a franchise, neither should sexual orientation.”

Once we were blind but now we see. Could that be? Could it really be?