Identifiable Baker Mayfield Sees the Light and So Do We 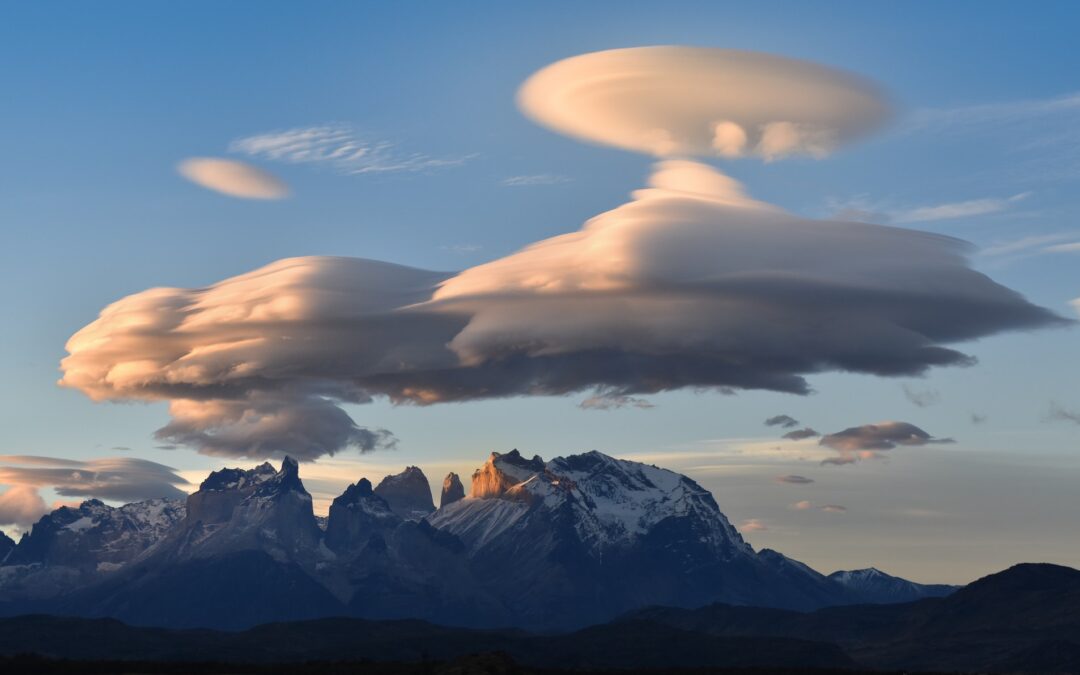 Photo by Marc Thunis on Unsplash

During the recent Cleveland Browns minicamp, Baker Mayfield reached a higher plane of the quarterbacking arts: He did not have to actually throw passes, according to media reports. In what can only be termed hyper-protection of his and other assets, he set plays in motion, went through options of where his next spiral should be directed, and then, rather than actually letting it rip, he sometimes simply pointed to the receiver.

Marla Ridenour, Akron Beacon Journal columnist, found it, and much of minicamp, less than enlivening. A headline writer topped what she wrote with, in part—“Minicamp feels like a snoozer…” Ridenour did appreciate that player protection had become a priority. And thinking one’s way to completions may end up being just what the Browns need.

In any case, it was close enough for June football and fit nicely with Mayfield’s March close encounter that might be termed of a science-fiction kind were it not for a serious government report on what is commonly referred to as UFOs but are now called Unexplained Aerial Phenomenon (UAP). The report already has been previewed in The New York Times, The Washington Post, and other media and is to be released soon.

It does not come close to explaining what Mayfield and wife Emily saw earlier during the offseason while at home in Texas. It also does not dismiss the phenomenon of UAPs. Much of the report is based on observations of and videos from Navy pilots, and follows on the heels of other earnest studies that are increasingly conducted by scientists­—and should be. What has become the watchword during the coronavirus pandemic?

Baker and Emily may not be scientists but neither were they attired in tinfoil hats as they drove home from dinner one evening in Austin and saw what Mayfield reported on Twitter: “Almost 100%, Em and I just saw a UFO drop straight out of the sky . . . We stopped and looked at each other and asked if either of us saw it . . . Very bright ball of light going straight down out of the sky towards Lake Travis.” He sought and received confirmation from others who also had seen something. [I choose not to diminish what the Mayfields saw with a qualifier such as believed. That would imply doubt or distrust.]

Close encounters date back to ancient history. The Roman historian Titus Livius (Livy, not to be confused with the nearly as famous retired Cleveland Plain Dealer sports columnist Bill Livingston) made a reference in The History of Rome (Book 21) “that phantom ships had been gleaming in the sky.” Translations differ. Questions exist about the reference from 218 BC. Was this taken out of context? Is it a metaphor?

Almost as much skepticism has accompanied such early close encounters as has been exhibited concerning Mayfield’s latter-day one and his ability to succeed as an NFL quarterback, this despite his history of being the Little Quarterback That Could. He went from two-time college walk-on (Texas Tech, Oklahoma) to Heisman Trophy winner who twice took OU to the College Football Playoffs. UFO skeptics, including longtime Mayfield critic Colin Cowherd could not stop guffawing. Cowherd, host of Fox’s The Herd with Colin Cowherd, aimed his rapier, Trumpian wit and wisdom at Mayfield: “So Baker Mayfield saw a UFO… Joe Montana, Troy Aikman, Terry Bradshaw & Tom Brady have never seen aliens. I prefer my guys don’t talk about it.”

Cowherd’s insults are nothing if not unoriginal. The shot came straight from The Insulter in Chief playbook. In 2015, then presidential candidate Donald Trump escalated a running feud with the late Senator John McCain. “He’s not a war hero,” Trump said. “He was a war hero because he was captured. I like people who weren’t captured.”

Like those who have observed and recorded Unexplained Aerial Phenomenon, McCain was a Navy pilot. His aircraft was shot down during the Vietnam War, and he spent five-and-a-half years in the notorious North Vietnamese prison known as the “Hanoi Hilton.” In a subsequent statement, Trump tried to weasel his way out of what he had said that drew boos from a crowd in Iowa. That, too, was a page from the Trump playbook.

When Tom Brady saw he had been used to put down Mayfield, who has yet to win a Super Bowl like those Cowherd said he preferred, Brady tweeted a simple retort: “How do you know I’ve never seen aliens, Colin?” Take on one QB1, take on them all. And who knows, perhaps Mayfield is primed for promotion to Cowherd’s preferred QB list.

Not only did his passing telepathy during minicamp save wear and tear on Mayfield’s golden wing but it also protected receivers from accidental collisions with secondary defenders and UFOs. If Browns are to suffer injuries, Coach Kevin Stefanski does not want it to be as a result of colliding with UFOs or in pursuit of a Mayfield missile.

Mayfield knows more about pass patterns and X receivers than he does UFOs or UAPs, but he is the curious sort who does not shy from speaking his mind. In that regard he reminds me of Harry Reid, former Senate majority leader who represented Nevada, including Area 51, which for decades the government denied existed, as well as interest in the euphemistic-sounding “anomalous aerospace threats” (aka UFOs).

The wind went out of that sail when in 2007 the Pentagon eventually had to come clean because Reid convinced Senators Ted Stevens, Alaska Republican, and Daniel Inouye, Hawaii Democrat, to fund a secret and “close scientific look at the technological implications of reported UFO encounters.” Reid had become “hooked” on the subject when he attended a conference on UAPs at the invitation of a friend who was an investigative reporter at KLAS-TV, the CBS affiliate in Las Vegas. [Imagine that: a friendship between a politician and a journalist led to this day when such subjects, including “aliens” no border wall can keep out, can be discussed seriously and openly.]

Reid, a boy from Searchlight, Nevada, fascinated by what he did not understand, including the Eisenhower Area 51, defied those who told him investigating UFOs was “kind of crazy” and “would cause me nothing but trouble.” Reid saw the light and so has Baker Mayfield. The light and full understanding may be a galaxy too far, but there is a path forward and fearlessness has helped to set all of us on it, in one way or another.