Mayfield Memorandum 28: No Quarter Given 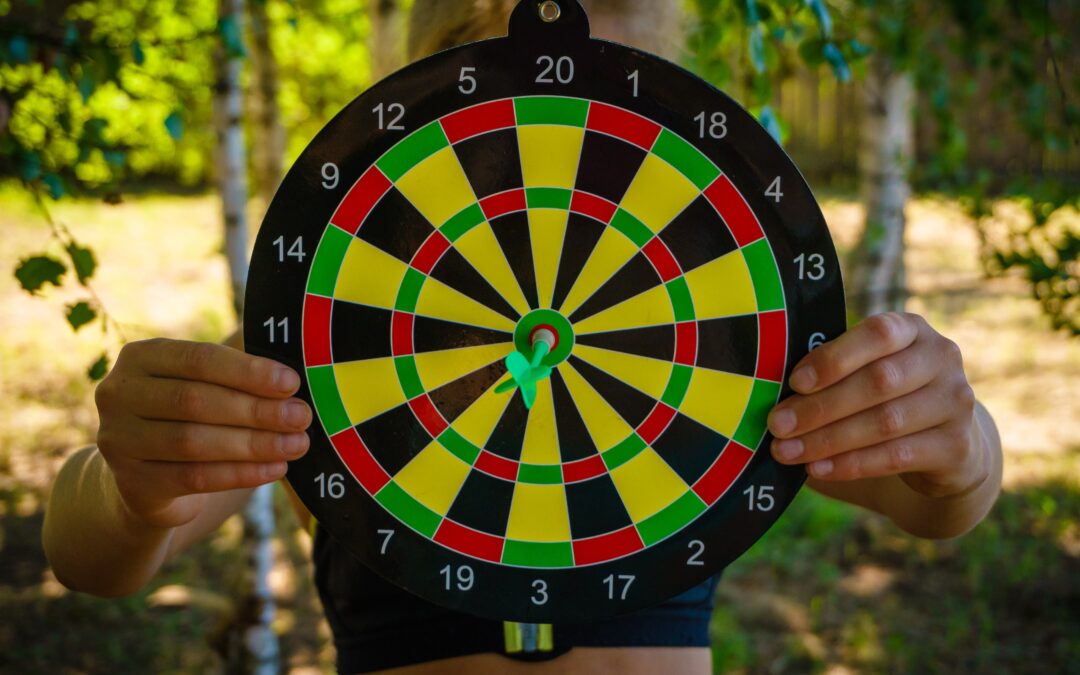 What it must feel like to be Browns quarterback Baker Mayfield

Photo by Vitolda Klein on Unsplash

After yet another display of his shortcomings, Baker Mayfield had to have realized the sporting commentariat would come for him hammer and tongs. Collecting a compendium of these opinions—harsh and gentle, blunt and subtle—gives me no pleasure. But the Browns quarterback, known to have rabbit ears that would make Bugs Bunny envious, should read them, and he might as well do it here—though he won’t.

Mayfield doesn’t know I exist and, if he did, I suspect he wouldn’t care. Though I could be among those whom one of my successors as sports columnist for the Akron Beacon Journal labels as Mayfield apologists, I bear her no ill will. (But Baker might.)

She was only doing her job. I know that. I respect that.

If I am in her lineup of unnamed apologists, I offer no apologies. I doubt that she is even aware of these “Mayfield Memorandum” posts on my website blog— https://stevelovewriter.com/blog/—or would care about the rantings of an old has-been.

Nevertheless, Mayfield should be aware of what his critics are writing and saying since he neither forgets nor forgives. That has been his wont and has helped to make him who he is. Redwood chip on shoulder? OK. Troubled times is no time to change.

A fifth meltdown with a game on the line doomed Mayfield before the Fox NFL Sunday firing squad—firing, as in Baker should lose his job. Hall of Fame quarterback Terry Bradshaw has been the most persistent fire-starter beneath Mayfield’s hot seat, but after the Browns lost 24-22 at Green Bay another Hall of Famer, former quarterback-smasher Michael Strahan, took the baton and carried it to a place too far for me: Strahan, to paraphrase, proclaimed that if a player doesn’t do his job, he should not be on an NFL field. Mayfield’s job was to get the Browns in the end zone or close enough to it that a first-time substitute placekicker could chip in a game-winning field goal.

Instead, Mayfield threw his fourth interception. I wonder if Bradshaw remembers once being unfairly labeled as lacking NFL smarts and how that felt; maybe when a person has gone on to great success on the field and as a commentator, it slips one’s mind. Criticism is part of the analyst’s job. Brutality is not. The words and delivery matter.

Being matched against one of the all-time great quarterbacks on the Christmas Day he set the Packers’ touchdown pass record (now 445) only served to remind everyone that Mayfield is coming up short. Again. Of course, he did start short. He is 6-feet to 6-1. Aaron Rodgers, the Green Bay, is only 6-2 but plays taller. Perhaps that is why Beacon Journal columnist, Marla Ridenour, who is beyond good, suggested in a backhanded slap at Mayfield that Rodgers success might be considered an audition for his job. Rodgers’ first-ballot selection for the Pro Football Hall of Fame is assured. But he has complained about his care and feeding in Green Bay; he might approach Tom Brady’s royal GOAT-ness if he were to join the Browns and do what Mayfield has not.

Might not be likely if he wins the Packers another Super Bowl, “but,” Ridenour has written, “it’s not out of the question that Rodgers, 38, would seek another challenge.” Then she blames Mayfield for inspiring her hypothesis, which has a string of precedents, including Brady leaving New England for Tampa Bay and winning yet another NFL Championship. “Browns quarterback Baker Mayfield revived such talk by throwing a career-high four interceptions against the Packers,” she wrote. “It seems even more likely—if it already wasn’t—that General Manager Andrew Berry will bring in someone to challenge Mayfield next season.” If it were Rodgers, be assured that Mayfield would not be around to be challenged. He would have been banished, because there would not be enough money to field a team with Rodgers/Mayfield on the payroll—and could you imagine the clash of egos in the quarterbacks room?

In his compilation of the grief that Mayfield has brought the Browns, The Plain Dealer columnist Doug Lesmerises makes the anvil that he drops on Mayfield’s head sound like birds singing in the trees. His prose is beautiful, if cutting: “Rodgers plays like he’s dancing,” he writes, “while Mayfield this season has played like he’s dragging an anvil. Rooting for Rodgers is fun. Rooting for Mayfield can feel like a job.” Loving the Mayfield of the Moment is a load. “It’s whether,” as Lesmerises puts it, “your quarterback makes your franchise feel lighter or heavier, whether the wins feel like badminton or wrestling.”

A few other snippets from snipers who have their sights locked on Mayfield:

—Peter King, Football Morning in America, profootballtalk.nbcsports.com: “. . . a disastrous start [three first-half interceptions] by a quarterback trying to show he deserves a long-term deal. . . . Would you pay Baker Mayfield $35 million a year, or whatever the market would call for, as your long-term QB answer?” King was subtle. Without answering, he answered. Mayfield was his “Goat of the Week.”

—Mary Kay Cabot, The Plain Dealer: In a thoughtful analysis, writes: “Based on Mayfield’s numbers alone this season, the Browns would have an easy decision: Pursue an upgrade. . . . But it’s more complicated than that.” And she explains why.

—Jeffri Chadiha, NFL.com columnist: “There isn’t much left to say on this topic [Mayfield]” and then he reviews briefly Mayfield’s failures against Green Bay, particularly the fatal fourth interception with about a minute to play that “only cemented a painful trend for Mayfield this season. He’s had a habit of producing his worst moments when facing the best teams in this league.”

—Dan Orlovsky, ESPN.com analyst: When asked to pick his most disappointing team this season, Orlovsky did not hesitate in naming the Browns. He, however, resisted heaping all the blame on Mayfield in concluding that both the offense that looked so promising in reaching the 2020 playoffs and the rebuilt and improved 2021 defense “have failed that football team at different parts of the year. . . . So for a team that was really good last year, has got a very good coach and general manager in Andrew Berry and Kevin Stefanski, and was on the ascension, and their quarterback was heading into a huge year, they’ve been a very big disappointment.” Well, yes, but . . .

Disappointment never seems to end in Northeast Ohio and is always closer than it appears when the object in the wing mirror is and always will be a Browns quarterback.