Travel Can Alter the Course of a Career, Life 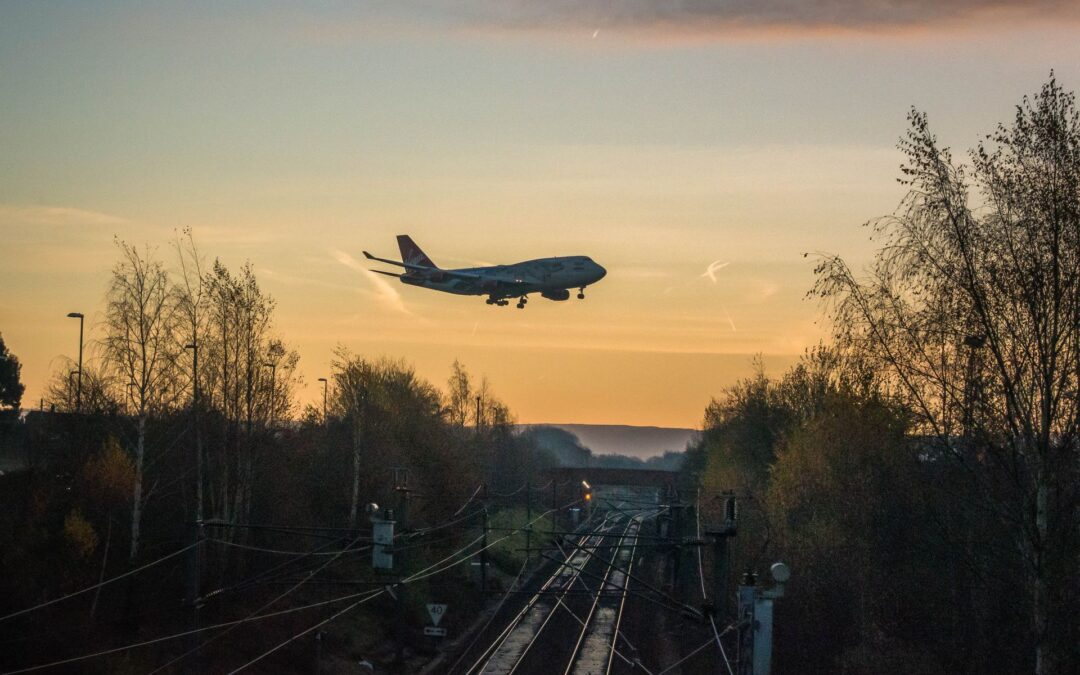 Photo by Elvis Ray on Unsplash

If the coronavirus pandemic had reared its ugly head three decades earlier, I might never have forsaken writing sports columns. I loved sports but hated the travel required to cover it in the big-time manner that the Akron Beacon Journal once did. COVID-19 shut down travel in 2020 and travel, and that as much as anything—a hundred days a year or more for me during Olympics years—caused me to sideline myself.

Of course now, economics have caused newspapers to scotch much columnist travel. Sometimes it seems those left on that path have to ask permission to go across the street—and maybe to the restroom. There is no more free lunch, much less dinner.

Baseball writers such as my former colleague and Baseball Hall of Famer Sheldon Ocker had it worse than I ever did. Then again, he also had it better. Sheldon knew the drill and seemed to relish it. He was his own man on the road and did such stellar work that no one could possibly give him a hard time about anything he did. More important, though he was on the road for 81 games a season, plus weeks at spring training, Sheldon had to have had a map in his head of every stadium, every locker room, every detail that made his job easier than that of columnists. We often found ourselves sent into virgin territory to sell ourselves to, if not virgins, at least those we did not know well.

I know what many people think, because they have told me repeatedly. The summation: “You are the luckiest SOB alive. You get paid to go to games.” And, that was true. This does not, however, consider the other part of the job: Those who cover sports not only have to write a story or column about the event but do so as a timebomb ticks. Writing on deadline (for night events) can blow up in the writer’s face and only in cartoons is this painless. Sheldon Ocker could have taught a master’s class in how to do it. But . . .

Sheldon wrote game stories on deadline. (He had to write features and notes, of course, before he ever got to the game story. I know this stuff sounds easy, but it isn’t.) Columnists, on the other hand, depending upon their approach, might have to scrap hours of work and rewrite in minutes, if their column is tied too closely to the action. (Bad idea, but sometimes imperative, at, for instance, events such as the World Series.)

So you travel to the big event. Do your job. Then, an earthquake hits. This happened in San Francisco in 1989. When my editors got through passively-aggressively expressing their displeasure with my work, I felt like one of the victims. Sheldon, of course, did well, not only because he was writing a news story (with no way of knowing the news, except for what was in front of us at Candlestick Park) but because we only needed one news story. How to have an opinion about dying? Maybe why he, not I, is a Hall of Famer.

If it sounds as if I’m whining, I’m not. As proof, I will share good things about travel. Before the Internet and digital subscriptions made other newspapers as accessible as they once were at corner newsstands in New York, travel took me to places such Minneapolis where I could buy the Star Tribune and read the work of Jim Klobuchar. Even those who do not know of Jim likely recognize his surname. His daughter, Senator Amy Klobuchar, was a Democratic candidate for president in 2020, and I would have voted for her on bloodlines alone if she had not dropped out before the Ohio primary.

I did not know Jim Klobuchar, exactly, but I did spend time in press boxes with him and admired his writing, which, to me, was the value. I never felt comfortable foisting myself off on writers who belonged in heaveneven before they got there, as Jim did in May. Like me, he wrote both sports and general columns and he did it like an angel, even if he could drink like the devil, which Senator Klobuchar acknowledged, in of all places, her questioning of Judge Brett M. Kavanaugh during his Supreme Court confirmation hearing. Her father was not the only writer like that. It is an occupational hazard.

Similarly, I knew but did not quite know Thomas Boswell, longtime baseball writer and then columnist for The Washington Post who retired at the end of June on a splendid and touching column that explained the joy his work had brought him for 52 years—as well as others. Again, we shared big events. Because he was a name, I recognized him, but I don’t know that we ever talked. He would not have recognized me if I had not had a lanyard around my neck with a credential that proved I belonged there with him.

“A retired friend [could have been me, had we been friends] emailed me this week about his old 1961 baseball glove and whether to restring it, make it healthy and whole again,” Boswell wrote. He told the friend “that, like his mitt, my 1960 Rawlings G775 Dick Groat model still resided near my desk, but I chose to grant it the dignity of death, letting it lie in state with all of its memories. He agreed. We’ll leave our gloves, with their humble histories, just as they are, somewhat unstrung by time and use, like us.”

Sometimes, however, travel to faraway places can bring together old friends and new, and this was the case for me in 1992. I found myself at the Barcelona Olympics sharing a living suite with two other writers from Knight-Ridder Newspapers, of which the Beacon Journal was then a part, and, in fact, the original Knight newspaper.

One of my suite mates, the late Edwin Pope, I knew well. I worked with Edwin for a time at the Miami Herald, where he was a renown sports columnist who had been so good for so long that he almost automatically became mentor to the rest of us. I was one of three seeking to become the No. 2 columnist, the job I thought I had been hired from the Tulsa Tribune to fill. There were no guarantees, and the opening turned into a horse race that went on and on and on until finally I said enough. Edwin understood.

The pleasant surprise, one of the best of my long career, was getting to know Bob Gillespie, sports columnist for The State in Columbia, South Carolina. Bob and I seemed to have an instant affinity for each other. We came from similar size newspapers in places that placed a premium on writing about sports. Bob ended up in the South Carolina Athletic Hall of Fame for what his writing brought to the game.

Me, I ended up learning there was something good about odious travel. It was a trip.

***Some of these incidents can be found in greater depth in my book Football, Fast Friends, and Small Towns: A Memoir Straight from a Broken Oklahoma Heart.