When Social Media Blows Up in Your Face—Get Out 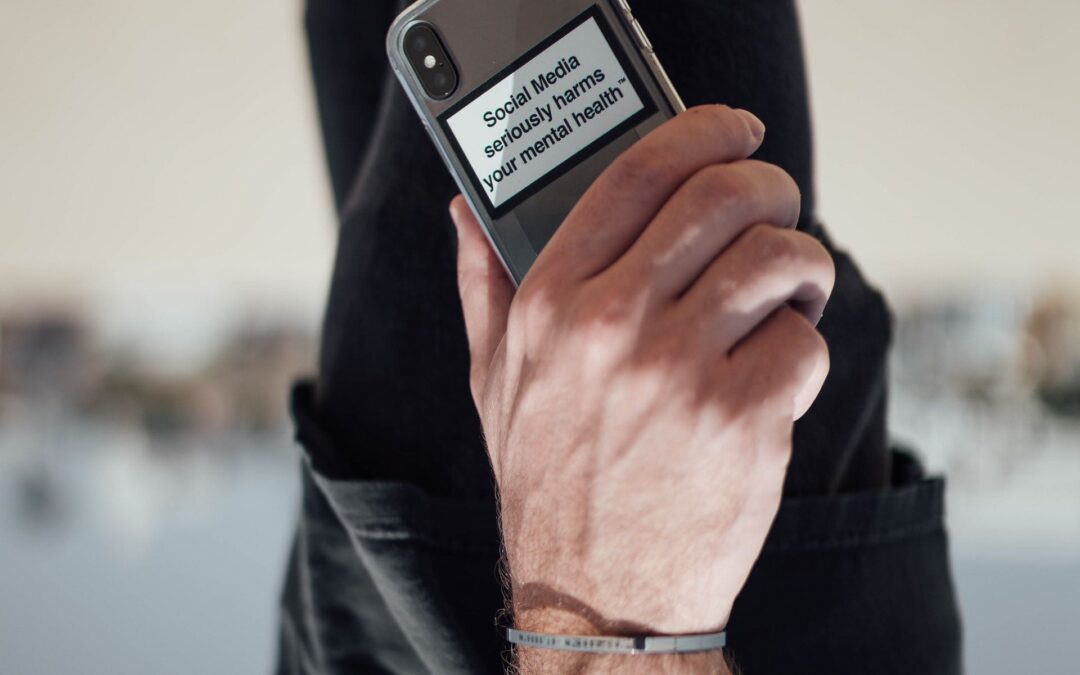 Photo by Christopher Ott on Unsplash

Past flaws and foibles can follow us, wrap us in their tentacles and shake us until we cry. Our sins and flaws are like the past itself. They’re never dead. They are not even past. If anyone doubted Faulkner, social media and the internet offer modern reminders. What goes onto the internet in the form of social media lives on, eternal and unforgiving.

Forget trying to delete it. Don’t even think about attempting to kill it. Our worst won’t die.

I was reminded of this recently when Stuart Warner, friend and former colleague, did what “a real journalist” with a long memory is supposed to do: Playing off the news that “self-proclaimed” Bishop Wilbert Thomas Sr. had died, Warner, one of the most real journalists I have ever known, dug up an old story that was the beginning of the end of Thomas’ holier-than-thou career and Warner’s launch as a helluva religion writer.

In a post that included a capture of the top of Akron Beacon Journal Page 1 across which Warner’s first story was spread, he explained the circumstances: He had been demoted from executive sports editor and consigned to cover religion, a punishment disguised as an opportunity for him to get experience that would make him a “real journalist.” Journalists and former journalists, of whom many had worked with and for Warner, leaped into the fray to attest to Warner’s rare abilities as an editor and writer.

Close to the long-term consequences of this series of events, I put in my two cents and change. You see, Warner eventually returned from his exile as a part of my own self-induced demise as metro columnist at the newspaper. Warner had not named the editor who demoted him but it was the same person who ultimately decided it would be better for all concerned if I was relieved of the notes column that I had been hired to write but which never fit with my interests or abilities. [I moved to sports, with a cornucopia of writing and editing duties, none of them notes. This, and more, is deeply explored in my memoir Football, Fast Friends, and Small Towns.]

Among those weighing in after Warner’s post was Tim Smith, my immediate boss as metro columnist, who explained that he had not been the editor who demoted Stuart. He also revealed, as he put it, “a little BJ history.” This included the fact that Executive Editor Dale Allen had demoted Warner and that Smith had been one of the top editors who had determined Warner’s job/punishment. Smith correctly described it as “a brilliant move” that resulted in the “best religion writer in . . . 20 years at the Beacon Journal.”

Here’s the rub: Though Tim described me as “another fine writer” and explained that it was not he but the editor, his boss, Paul Poorman, who insisted that the column should be a series of short notes that took the reader inside an Akron the reader may not know. Of course, the fallacy was that a newcomer such as me knew Akron well enough to do this. [See memoir for details.] Dale Allen also liked notes and had success, if with difficulty, in finding a writer for his previous newspaper, The Philadelphia Inquirer, who could do this well.

For my part, I should have just said no to such a format. My bad. My very, very bad. Let Tim Smith pick up the scenario of the off-key Notes Column: “That lasted, as I recall . . . about two weeks and then Steve wanted to write single-subject essays. They were well written and, I thought, better than the ‘Notes’ columns. But I was in the minority. I got one vote, Poorman got 436.” Though I think the time before I started whining about “Notes” may have been longer—it must have been at least 2½ weeks—Tim’s revelation of what happened behind the editors’ closed doors surprised me.

“I spent most of the rest of Steve’s tenure,” Smith explained, “trying to keep Poorman from dropping him down the elevator shaft.”

Even if hyperbole, there were for me at least two lessons in what Tim shared with Facebook World: 1) I clearly underestimated how angry and disappointed Paul Poorman was with me. I always liked Paul and believed we got along well. He was a prime reason my wife Jackie, sick of moves, was willing to make one more and give Akron a try; 2) Receiving this Facebook blast from the past that blew up in my face like a prank “bomb” solidified for me that now is the time to make my exit from social media.

This is an not uncommon occurrence and one about which I have been thinking for months and even have posted general feelings and more personal ones about social media. I am not alone. Shannon Keating, senior culture writer & editor for BuzzFeed News, crafted a post titled “People Are Ready to Log Off Social Media for Good” based on responses to a BuzzFeed survey of ordinary social media users. She did, however, introduce this with “Twitter power user” Chrissy Teigen’s short-lived exit, return, and mea culpa for once having harassed media personality Courtney Stodden when they were 16-year-olds. It made for a good lead-in to others’ feelings about social media.

Less than a month after announcing her exile, Teigen was back because, “I have worked so hard to give you guys joy and be beloved and the feeling of letting you down is nearly unbearable.” What Keating found nearly unbearable was the need to “be beloved.” I do empathize with the feeling not wanting to let others down but then I have next to no followers and Teigen has 34.9 million. Mine will somehow survive.

Social media antipathy comes in all shapes and sizes. ESPN’s Tim McManus in “This Philadelphia Eagles player found the key to happiness: He quit social media” explains how offensive lineman Andre Dillard overcame criticism of his play not only by better blocking of defensive linemen but also by blocking social media’s daggers on his devices. For those who haven’t figured out that they are not alone feeling they should resist Facebook and other platforms that can be “addictive and unhealthy,” Rachel Despres ticks off on Goliath.com “10 Reasons to Quit Social Media.”

Even before my reading and research, I had the answer of a trusted source. Writer and friend Gaylon White told me in an email: “I dropped out of Facebook & Twitter even though they are recommended for promoting a book. I got tired of the meaningless drivel on both and concluded that I was wasting my time.” I was a slower learner.

I returned to Facebook to promote my sixth and likely last book Football, Fast Friends, and Small Towns: A Memoir Straight from a Broken Oklahoma Heart. I’m neither adept at nor like marketing but I worked at it, including starting a website on which I have a blog with more than 115 column-length entries that I hoped would give potential readers a taste of my writing and interest them in my memoir. My success has been meager.

I will miss interacting with some of those from Oklahoma, where I grew up, and Ohio, where I thought I had had a reasonably good career until learning that I should not worry about that but simply be glad that Tim Smith succeeded in preventing me from ending up at the bottom of elevator shaft in old Akron Beacon Journalbuilding.

Though I will not be re-posting to Facebook or sending tweets of those posts to Twitter, my writing will still be available on my website: https://stevelovewriter.com The posts may be fewer and, perhaps, more sporadic—a blog’s kiss of death—but for those interested there may be something new to find, as well as previous posts to explore.

So thank you for your past reading, and know that I will appreciate every future visit.